With 30 Years of Litigation Experience

Located in Towson, attorney Michael G. DeHaven understands what evidence is important if a family law case has to be decided by a judge or magistrate. In fact, many family law practitioners refer cases to Mr. DeHaven for trial when they are unable to settle a case.

Mr. DeHaven began his career as an Assistant State’s Attorney for Baltimore County, where he tried hundreds of trials before Baltimore County judges and juries. After entering private practice, Mr. DeHaven initially represented teachers who were often falsely accused of child abuse. He also represented individuals and corporations who were sued in personal injury and product liability claims. With this well-rounded background, Mr. DeHaven zealously advocates for his clients who need his services for family matters, which includes: 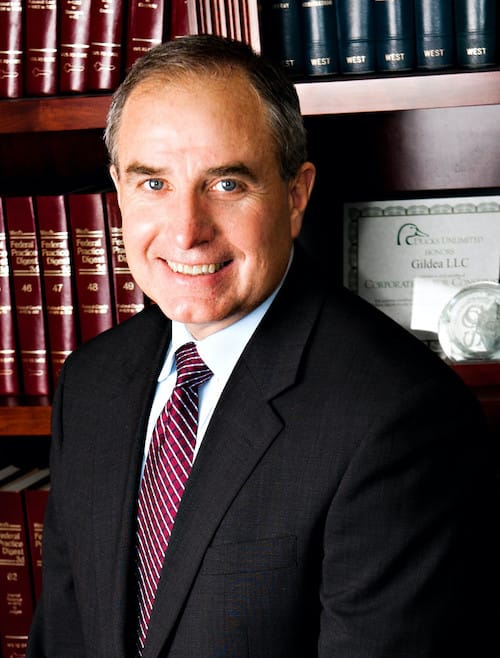 Compassion for and Commitment to Clients

As a husband and father, Mr. DeHaven understands the “value“ of a family law matter. He understands that a couple litigating over such issues should make every effort to decide what custody  arrangement is in the best interest of their children and/or how to equitably Divide your property. However, if the other side is unable or unwilling to negotiate an amicable resolution, he relies upon his vast litigation experience and passionately advocates for his clients.

Mentor for other lawyers

Mr. DeHaven serves as a mentor to other attorneys who rely upon his guidance on issues related to the admissibility of evidence in a family law proceeding. In addition to answering questions for lawyers who participate in a family law list serve, Mr. DeHaven also teaches Continuing Legal Education seminars. 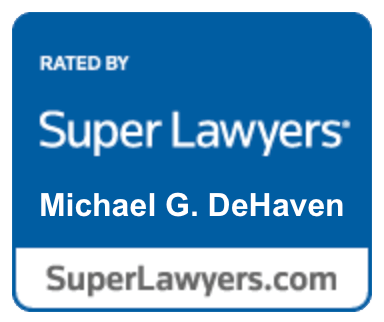 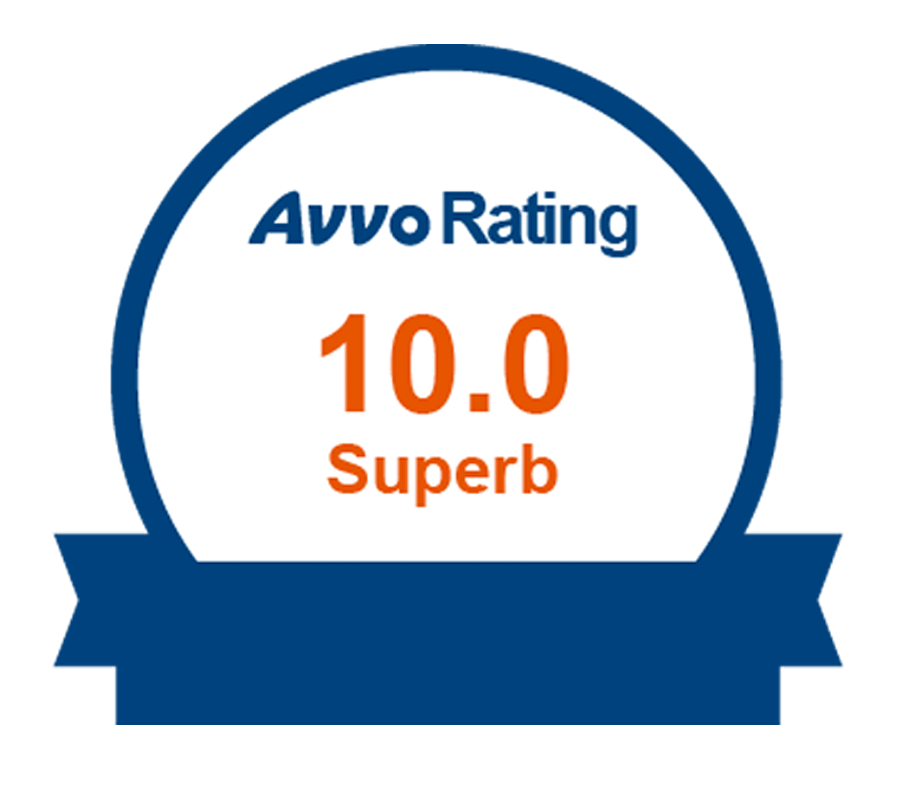